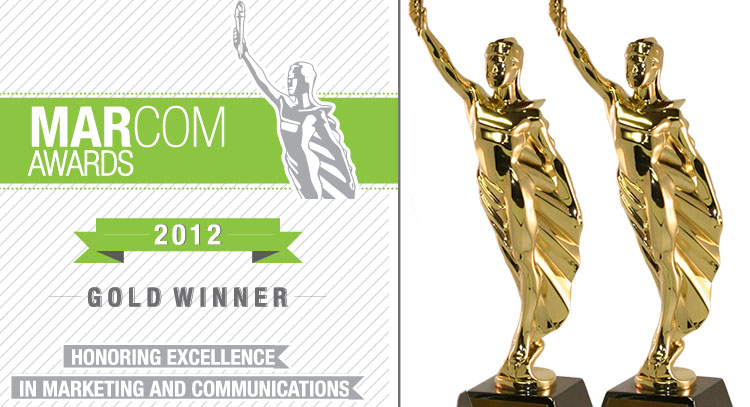 MarCom Awards announced winners for the 2012 international awards competition that recognizes outstanding creative achievement by marketing and communication professionals. There were over 6,000 entries from throughout the United States, Canada and several other countries in the 2012 competition. The Broadway Agency has received the Gold Award in the TV (Broadcast & Cable)/Single Spot and Website/Small Business Category.

MarCom entries come from corporate marketing and communication departments, advertising agencies, PR firms, production companies and freelancers. The competition has grown to the largest of its kind in the world. A look at the winners shows a range in size from individual communicators to media conglomerates and Fortune 500 companies. MarCom Awards are administered and judged by the Association of Marketing and Communication Professionals. The international organization consists of several thousand creative professionals. The Association oversees awards and recognition programs, provides judges and sets standards for excellence

Be Social With Us 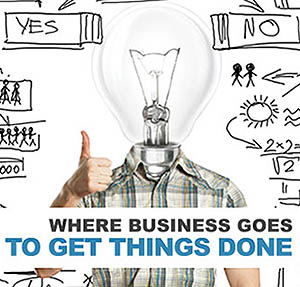 ©2015 The Broadway Agency . All Rights Reserved